This blog moved to a different domain name 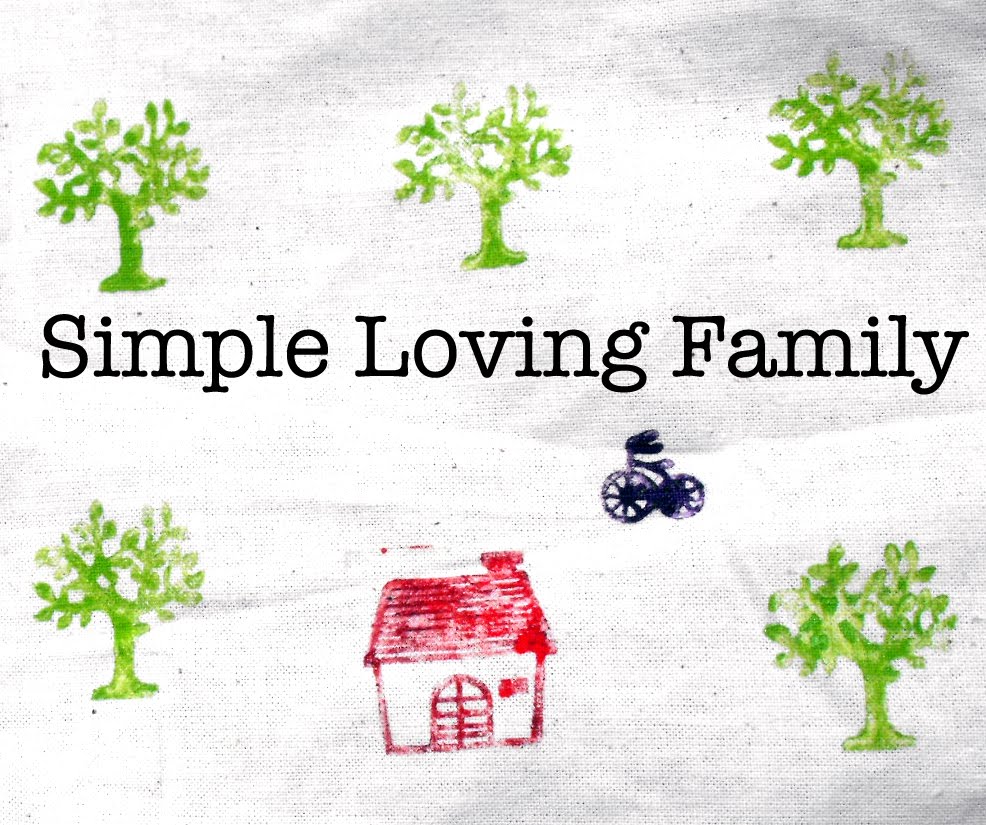 Nothing goes to waste

We have all sorts of insects that came into the house from the garden.

Among them there are four kinds if ants, and one of them looks scary, with a big jaw, like I would not like to get a bite from them.

I work on the Feria Verde de Aranjuez every week, it's a farmers market were I sell the cloth diapers, baby slings, mentrual pads, and my sewing inspiration.

There is a man who sells there a natural repelent for any kind of bugs, not for the skin but for the house,  the ingredients are mustard, garlic and hot peppers. I have wanted to buy it, but could not, so I decide to try to do it myself.

I had the ingredients already at home and so I blendes and then spray them around the house, I didn't work so well on the ants, but maybe it will with other bugs.

I din't want to trow away the leftovers so I decide to plant them, since there was complete seeds on them.

We used some cups and milk packages. And dirt from our backyard mixed with cardboard and leaves because it was so much like clay that you could make figures out of it.

So we will wait and see.

Email ThisBlogThis!Share to TwitterShare to FacebookShare to Pinterest
Labels: plant

Email ThisBlogThis!Share to TwitterShare to FacebookShare to Pinterest
Labels: sewing

Independence day are almost the same in Mexico and Costa Rica, just 21 years later, what a funny coincidence, don't you think?

In Mexico there is a scream (?) for the Independence, as the Father Hidalgo did 200 years ago, by saying Viva la Independencia! and many other things, so the fight starts, actually, he did't say Independence, because the cause was to get better rights for the criollos, the Spanish born in Mexico, who didd't had political power. Also 100 years ago the Revolution start, so, in Mexico this year was a big party,  and many of us are unhappy about all the public money that was spent on this. How ever, I wish I could be there, because I miss my Country so much.
In Costa Rica the received the news that they were a free Nation, but there was no fight, in those days Costa Rica belonged to Guatemala, with all the other countries between the two, and were called Capitanía de Guatemala; they were ruled by Mexico, and so the fight consist on gain independence from it.

On September 14th, they celebrated the Freedom Torch by represent it by school kids that walk with one on the streets, later, they have a parade with handmade paper lamps, it's pretty cool, we made one this year.

The big parade starts on September 15th at 8:30, as there is no army in Costa Rica, is the school kids who participate with the flag, dancing and bands. We only went for a little while, since my kiddo was ill.

Here you can see more pictures and videos, my favorite one is with the crazy drummer.
Posted by La Chili at 2:36 PM No comments:

A new place to share with family and friends.

Thanks to Sew, Mama Sew, I have rediscovered the art of embroidery, and I'm enjoying it so much.

I go to a kid's music class with my son, the other day the teacher was teaching a little bit of reading music; since then I wanted to make a Music Mat, that would be portable and versatile, and after some days of mental designing this is the result, we still need more notes, but I like it.

More than a 100 inspired blogs